As the global community strives to achieve the 2050 net zero goal, governments are doubling down efforts to expedite energy transition in the transport sector, a trend that further highlights the strategic importance of lithium battery – the heart of an electric vehicle. As battery is recognized as a key enabling technology, countries and industry leaders are ramping up R&D efforts and production capacities for lithium-ion batteries. The battery industry is expected to see exponential growth in the long term, driven by strong demand and tailwinds, with a CAGR to reach several times that of the semiconductor industry within a decade.

ProLogium Technology’s in-house developed solid-state battery (SSB) technology offers a solution to challenges facing conventional lithium-ion batteries in terms of safety and performance. The battery maker has secured strategic partnerships and investments from international premium EV brands. As part of the company’s strategy to establish bases close to customers and produce locally, ProLogium announced its global capacity expansion plans earlier this year and launched an overseas site selection project with a planned total capacity of 120 GWh. When completed, this project will mark a key milestone for the industrialization of solid-state battery.

Dr. Hsu Wei-Fu will lead the efforts to establish a global legal team and ensure trade secret protection as ProLogium seeks to deepen its collaboration with customers worldwide and expand its production capacities overseas for next-generation batteries. He will play an instrumental role in the company’s endeavors to maintain its leading position in SSB technology.

As the founding general counsel of MediaTek, Dr. Hsu established its legal and IP teams, complete with internal procedures and systems, when the company had only around 100 global patent count. Under his leadership, the MediaTek legal team went head to head against global industry giants at the negotiation table and successfully resolved major patent disputes. With his extensive experience and knowledge, he formulated global IP strategy that helped MediaTek achieve great success and sustain continued growth despite tremendous IP barriers and challenges while protecting the company’s technology innovation.

Dr. Hsu is also a trailblazer who spearheaded the legislative reform for trade secret protection in Taiwan. In 2012, he worked with Taiwan Intellectual Property Office and legislators to push for an overhaul of the Trade Secrets Act. The landmark legislation made Taiwan a world leader in intellectual property protection and has since provided formidable support and impetus for the growth of the island’s high tech industry. In 2014, Dr. Hsu was included in Legal 500’s ranking of top 100 most influential and innovative corporate legal advisors in the Asia Pacific region.

“ProLogium is at a critical juncture for its transformation, like a kung fu master who has been training in solitude in the mountains for years and is now ready to embark on a new journey and shine on the world stage. In the near term, ProLogium targets global car OEMs as potential clients, but in the future, our batteries can be integrated in all kinds of applications. That’s why we need to transform into a world-class company. I’m honored to join ProLogium on this glorious journey, and I look forward to building an international legal team to help ProLogium become a global leading company,” Dr. Hsu remarks.

ProLogium founder and CEO Vincent Yang stated that “Dr. Hsu is a legendary figure in Taiwan’s intellectual property legal profession. He is a valuable addition to ProLogium. As the world shifts towards sustainability and net-zero, ProLogium is well-positioned to become a world-leading next-gen battery maker. Our global expansion plans have received significant support from international customers and the public sector, and a robust legal team and well-rounded patent portfolio strategy are crucial in our efforts to become a global leading SSB manufacturer. We expect to rely on Dr. Hsu’s IP and legal expertise to safeguard our intellectual property – the intangible, yet invaluable assets that will help maintain our leading edge in technology development and industrialization for next-generation batteries.”

ABOUT PROLOGIUM
Founded in 2006, ProLogium is an energy innovation firm focused on the R&D and manufacturing of next-generation battery solutions for EV, consumer, and industrial applications. ProLogium is currently the only solid-state battery maker in the world to have demonstrated mass production readiness and capabilities. Its proprietary technologies cover nearly 600 (applied and awarded) patents globally. ProLogium’s automated pilot production line has supplied nearly 8,000 solid-state battery sample cells to international automotive OEMs for testing and module development. ProLogium’s first gigafactory will go online in early 2023 and begin to scale up production in the second half of 2023, which will help accelerate the company’s capacity expansions in major markets worldwide. 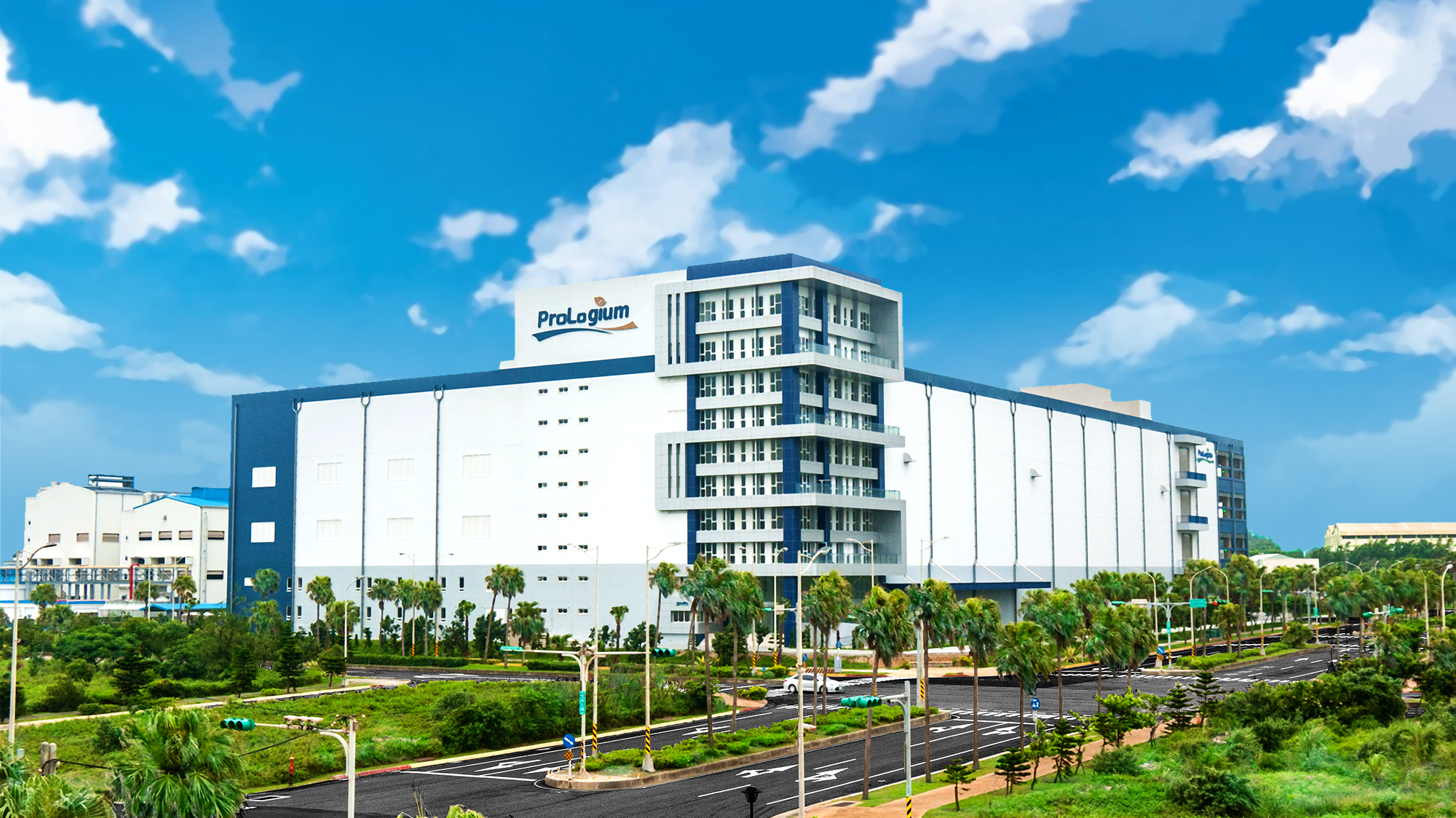 During its early years, ProLogium focused on the development and manufacturing of batteries for consumer electronics and explosion-proof applications. “Safety first” has been the top priority of our products ever since. In 2016, after its batteries were verified by eminent international automotive OEMs, the battery maker pivoted towards the development of solid-state EV battery. ProLogium is one of the few companies in the world that develops and manufactures its raw materials and cells in-house. After years of hard work in development and product verification, its single-layer yield reached 99.9% – an achievement hard to match by competitors, and critical for ProLogium’s path to commercialization.